There’s a reference to 19 hrs YVR-TYO, although skeds from that period show it around 21 hrs WB. In Nov/53 YVR-TYO was 3 weekly, one of which continued to HKG. Sopac was once-weekily. Also a once-weekly YVR-HNL turnaround starting mid-Dec. YVR-MEX-LIM (as far south as that route went then) was also only once-weekly then. That was the extent of CP’s international network then. No Europe for another 2 years. 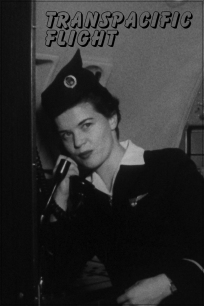