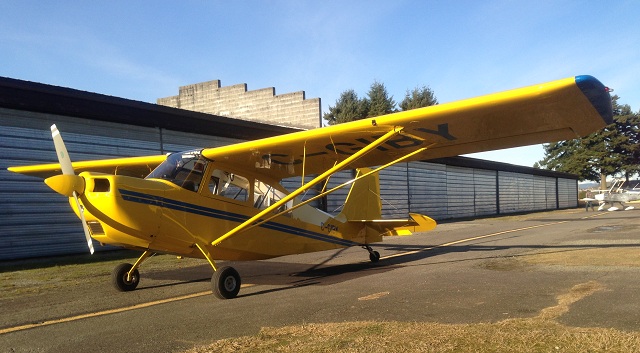 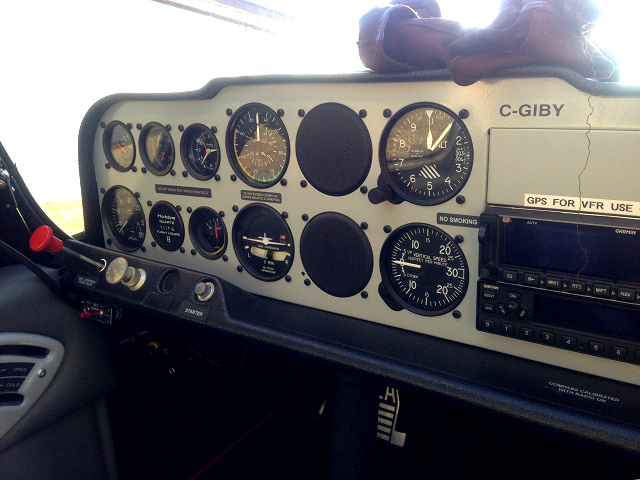 Peter owns a 2002 American Champion Citabria through his company, Super D Aviation Ltd. The Citabria is a light 2-seat tandem tailwheel aircraft that is capable of basic aerobatics. The aircraft has a 118hp engine, VFR avionics with GPS, aerobatic harnesses, metal-spar wings and is maintained to a Commercial standard (same as existing AFC aircraft).

Peter wants to give AFC’s licensed member pilots the exclusive opportunity to fly the Citabria in an effort to promote general aviation and to enhance the development of better pilot skills within the club.

It’s proposed that, by lease agreement, the Citabria will be made available for rental to club members through the AFC’s online aircraft booking system at the same rental rates as AFC aircraft ($135/hr).

Super D Aviation will provide the AFC with a current list of instructors qualified to give instruction on the Citabria, allowing AFC members the option to select their preferred instructor from the list.

It’s estimated that a checkride on the Citabria can range anywhere from 5 to 20 hours, depending on pilot ability and experience on tailwheel aircraft. Currency requirements after the checkout will be minimum 1 hour per month as required by Super D Aviation.

In return, AFC will:

Potential Benefits for Club Members and the AFC

If agreed upon, the actual formal details of the proposal will be provided and formalised into a written agreement.